Can SEIS or EIS eligible investments reduce your tax bill to zero?

Paid at different rates depending on your income, in England, Wales and Northern Ireland these are:

With there much debate around the amount of income tax you pay, there's always one constant - and that's the majority of people would prefer to pay less income tax than they currently do.

Now there are various ways to do this, which many take advantage of already. For example, investing in a pension is a prime example, as your contributions are tax deductible.

Yet as great as this is, it still leaves many questioning whether they can reduce their income tax liabilities more. Saving a few hundred pounds every year is a relatively easy process - but is it possible to save thousands?

Or enough to completely clear your income tax bill?

And the answer is a very simple yes.

It's important to point out here that we cannot offer tax advice, and are not doing so within this post. We strongly recommend financial advice is taken when exploring all financial matters.

Similarly, whilst the phrase 'tax avoidance' and 'tax avoidance schemes' are both bandied around frequently when it comes to reducing income tax, everything we mention here is explicitly 100% legal.

The benefits of SEIS and EIS investments

We've well-documented that these schemes both offer generous tax incentives, with 50% of what you invest (up to £100,000) in SEIS opportunities able to be claimed back from your income tax bill.

Additionally to this, any profits made from your investment are not subject to capital gains tax (CGT), which we've recently talked about in more depth here.

So how can EIS and SEIS clear an income tax bill?

Let's use a fictional scenario of John Smith, who earns the average UK salary of £27,200.

Over the course of the year (using the 2017/2018 financial year for this purpose), using all standard assumptions, John will pay £3,138 income tax.

When it's broken down to £262 per month, it doesn't seem that much (although John would undoubtedly prefer that to be in his pocket than the tax man's).

But in the same sense, it doesn't take a considerably large investment to impact on this, reducing it to £0.00.

Let's imagine John had saved a couple of thousand pounds and was looking to put it to use. If he found an SEIS eligible investment opportunity that he felt was worthy of an investment, investing £6,276 would completely negate John's tax bill for the entire year.

The reason behind this is, as mentioned above, investments into SEIS investment opportunities are eligible for 50% income tax relief - invest £6,276 and 50% of that, which is £3,138, is available to be claimed back, which would bring his income tax bill for the tax year to £0.00.

Everyone can reduce income tax through investments

With the example of John based on the average UK salary, the figures are all scalable (to the schemes' individual restrictions).

Imagine you had an annual income tax bill of £10,000 for instance. If you invested £20,000 into SEIS eligible companies, then you have successfully cleared your income tax bill. The money that would have previously been paid to the government in tax is now invested into a UK based startup that's trying to make an impact.

Of course, with this investment comes a big risk (SEIS in particular focuses on early-stage startups), but with big risk could come big return.

What's more, this money that would have previously just exited your bank account to be paid in tax now has the potential to give you significant returns - and any profits made from your investment are exempt from capital gains tax. 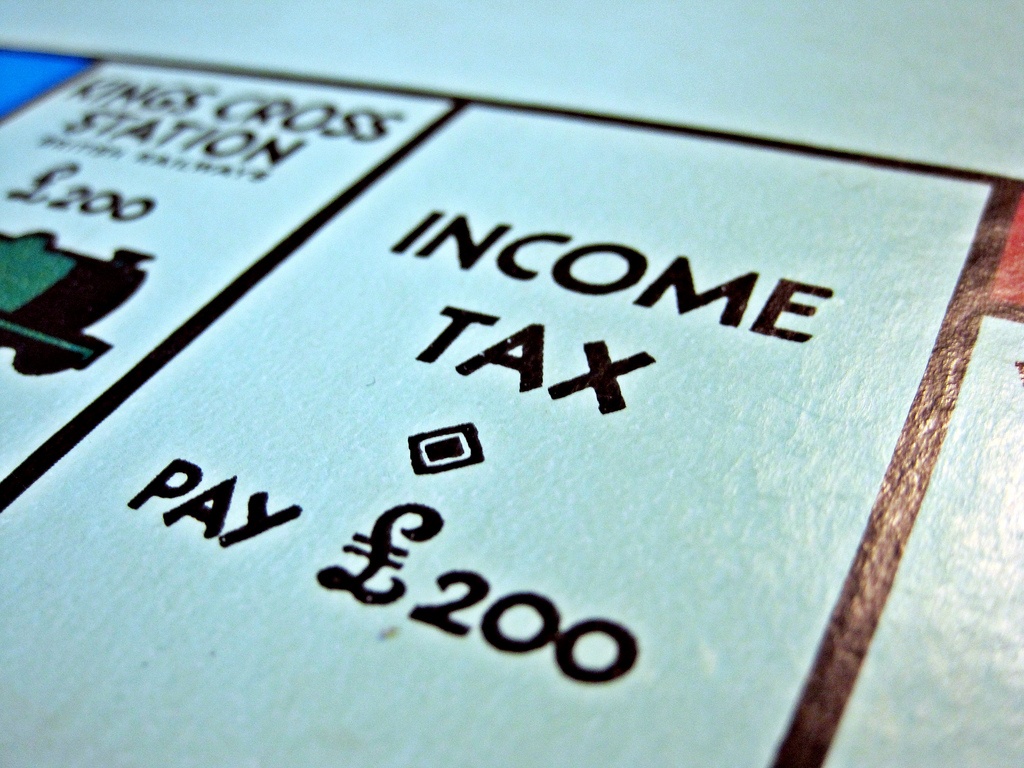 Alternatively, if you would like to invest in a slightly more established business then you can take advantage of the same benefits using EIS and the same basic formula structure.

Aimed at more established business that have been active for longer and generally employ more people than those that qualify for SEIS (and are therefore deemed less risky), investments in EIS allow you to claim up to 30% back in income tax on what you invest (up to a total of £1,000,000).

Having several thousand pounds in savings, if Suki found an EIS eligible investment opportunity she wanted to invest in, investing £15,000 would afford her the ability to claim 30% - £4,500 - back income tax.

The result? A £0.00 income tax bill (and like SEIS, all growth in the value of your investment is exempt from capital gains tax).

What other benefits does investing in SEIS and EIS have?

Generous tax incentives are not the only benefits these investments can have, and at GrowthFunders we aim to provide opportunities where there are multiple social and economical benefits:

You may have heard the term ‘Impact Investing’ before. It's a term quickly growing in popularity and is the act of making a capital investment into a company or organisation that has the aim of generating social or environmental impact.

The majority of the opportunities put forward on the GrowthFunders platform are impact driven and focus on three core sectors - high growth SMEs, clean energy, and property. These really offer the chance to get involved and make a significant difference in society.

Growth Capital Ventures is an FCA authorised co-investment platform, alongside being partnered with some of the UK’s largest institutional funds. In-depth due diligence and pre-vetting is carried out on the companies and organisations that are put forward for investment to our investor network.

Before the original crowdfunding platforms were introduced, these deals would have just gone straight to the institutional funds and only they had the chance to reap the rewards.

Now, with the emergence of co-investment platforms such as GrowthFunders, there is the opportunity for everyone to get involved in these unique deals with great companies and organisations.

As detailed in the fictional scenario above, it is undoubtedly possible to reduce the amount of income tax you pay to the HMRC by investing in SEIS and EIS eligible opportunities.

Tax efficient investing into such schemes can have many social and economical benefits, and investing in SEIS and EIS is a completely legal and ethical way to reduce your income tax bill - but it's vital to remember your capital is at risk.

Investing into early stage companies brings with it risk, and the best way to mitigate risk is to invest smaller amounts of capital into multiple investment opportunities, never investing more than you can afford to lose should the worst happen.

And by taking this approach, you will be doing a lot to reduce risk, losses and importantly, your income tax bill. 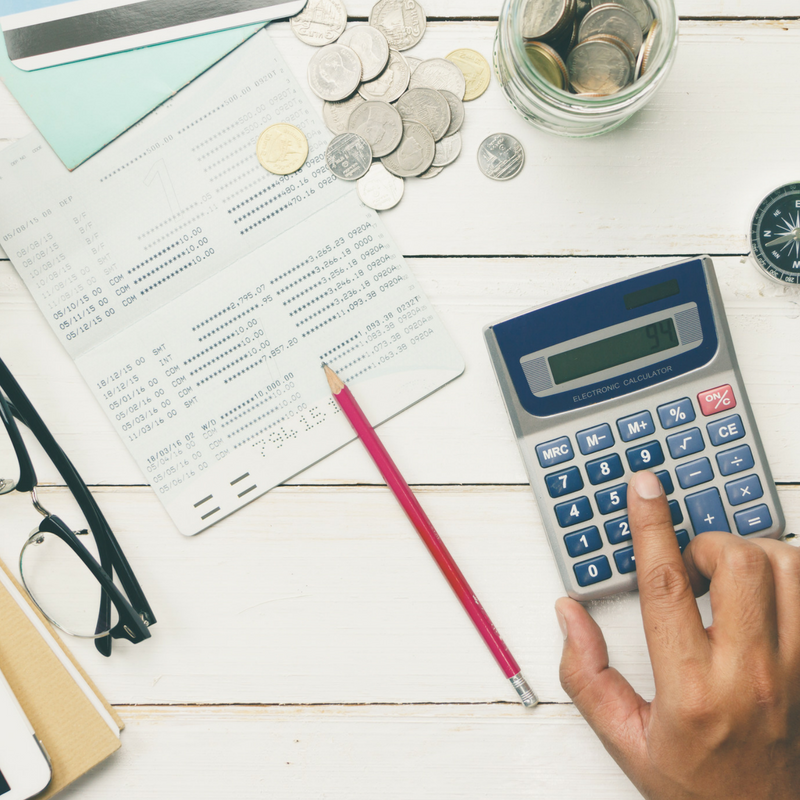 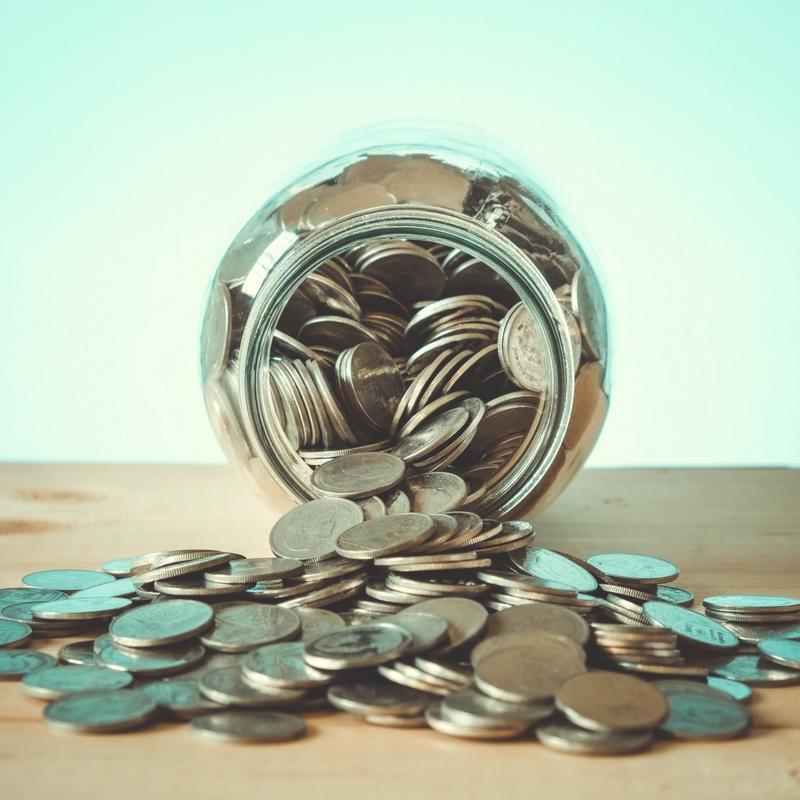 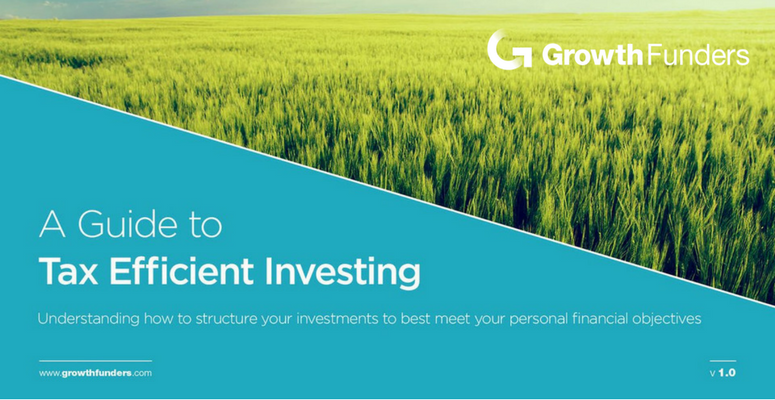