Sir Elton John, the investor: a case study for investing in your passion

One of the most recognisable names in the world, Sir Elton John first came into the music industry in 1967 and has been at the centre of it ever since.

Selling over 30 million albums to date and having over fifty Top 40 hits - culminating in a total of 169 million unit sales - such statistics have made him one of the best-selling music artists of all time.

Known for being extremely charitable, Sir Elton invests both money and time on a regular basis to raise funds for causes that are close to his heart.

A perfect example of this can be seen with his annual ‘White Tie & Tiara Ball’, hosted at his home in Old Windsor, Berkshire to raise money for his own AIDS charity.

Yet whilst Sir Elton is known around the world for his music and charitable giving, not many are aware that he is also an avid investor.

A passion for investing

Starting his investing career in the mid-1970s, Sir Elton is an avid football fan and has followed Watford since he was a child.

Becoming the club’s chairman and director in 1976, he is seen as being pivotal to the club’s success in the late 1970s and early 1980s, investing considerable sums of money that saw the team grow, expand and succeed, rising three divisions to the highest tier at the time.

Behind Watford when they reached the FA Cup final in 1984, three years later he sold the club - only to purchase it back a decade later in 1997.

Having remained as club president since the first sale, he is no longer a majority shareholder, but continues to have a considerable financial interest in Watford, something that saw him have a stand dedicated to him in 2014.

Investing in your industry...

Over the years, Sir Elton has invested in a range of physical assets related to his passion, including cars and pianos, but it was no real surprise when it was announced he had invested in the US startup Gobbler.

A cloud collaboration tool aimed at media creators, Sir Elton invested £1.75 million in 2012 into the then “hottest tech startups in LA”.

Giving users the ability to backup, transfer and organise their files and assets, Sir Elton is in the company of his peers at Gobbler - both John Legend and One Direction’s Ryan Tedder have also invested and / or publicly supported the company.

...and outside of it

Whilst football and music are clearly Sir Elton’s primary focuses, he took a step outside of his comfort zone in 2017 when it was announced he had invested in “the cultural artificial intelligence data platform” Qloo.

In essence, Qloo gathers a whole host of publicly available data, digests it and subsequently uses it to provide insights into consumer tastes on everything from dining right through to fashion.

Raising $6.5 million in their latest round, Sir Elton formed part of this alongside AXA Strategic Ventures - and subsequently joined the likes of Leonardo DiCaprio, who invested a year previously in a $4.5 million funding round.

Tax efficient investing for everyone

Sir Elton may not have an extensive, public investment portfolio, but it’s clear from those investments that are public, he’s confident in his abilities and does the most important thing any investor can do - take advice, consider the opportunity and don’t jump in.

We’re strong advocates of tax efficient investing at GrowthFunders. However, even with the lure of tax reliefs such as 50% income tax relief when investing in SEIS opportunities, taking advice is always strongly recommended.

Seasoned investor or not, investing in startups is generally seen as a higher risk, higher return strategy - and whilst the returns can be great, the associated risks need to be fully understood and appreciated.

By his investments, it’s clear Sir Elton has done his homework, and continues to see a positive financial return away from his esteemed music career. 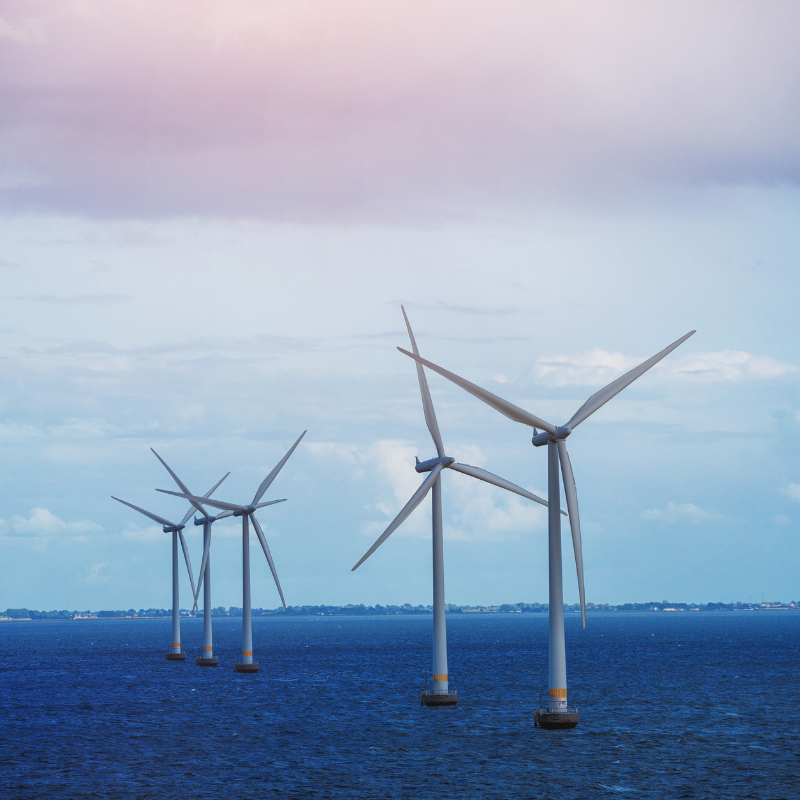