From property to education: an insight to Robbie Fowler the impact investor

Anyone interested in football will no doubt have heard of Robbie Fowler. With 163 Premier League goals and 39 assists, there is no doubt Fowler was a talented striker.

Best known for his legendary Liverpool career and his 4 minute and 33 second hat-trick against Arsenal, he remained a holder of this Premier League record for over 20 years, until Sadio Mane broke it in 2015.

Having a football career that spanned nearly three decades (and ranging from the north of England to the west of Australia), Robbie retired from football in 2012 - but by this time he’d already began planning for his future by starting his investment career.

Having a varied investment career to date, there’s no denying it’s been successful and supported his achievement of being named amongst the 1,000 wealthiest Britons in 2005, seven years before he retired.

Through intelligent investing Robbie has managed to grow his property portfolio to over an estimated 80 individual properties.

With an investment strategy that focusses on the lower end of the property ladder, Fowler buys cheaper properties and then increases their value, subsequently renting them out. This strategy isn’t an uncommon one and is used by many, but it’s been particularly successful for Fowler - his net worth was recently estimated to be an enviable £31 million.

Whilst maintaining a successful property investment portfolio, Fowler is also attempting to educate the masses and share his knowledge of the market.

Costing around £1,000-a-head to attend, the course aims to teach attendees how to become a successful landlord like him, learning not just from his positives, but the negatives he’s experienced, too - and as with all investments, there definitely is risk involved.

In a 2015 article with the Guardian, Fowler explained how he “bought a place just outside Cardiff at what I thought was a good price. But when I tried to sell, I got £200,000 less than what I bought it for.”

What’s more, Fowler doesn’t report to be a huge data-based investor, one who analyses all of the figures to try and estimate where next to invest. Instead, for the most part he follows a simple approach in an effort to minimise risk - buy family-based properties at a level whereby they’re easier to rent out as mortgages aren’t as readily available as they once were, at least not without large deposits.

A love for education

Alongside property investing Robbie has invested in his own education and football academy for Merseyside teenagers, offering further education in multiple areas of sports-based careers, with - unsurprisingly - a large focus on football training.

The Fowler Education and Football Academy (FEFA) has gone from strength to strength, making a real impact on the community, improving the lives of multiple teenagers that have participated in the training.

And as a professional footballer, property investor and academy owner over the past decade or two, what else has Robbie had time for?

An investment into horseracing, obviously.

Having invested in multiple racehorses through the ‘Macca and Growler partnership’ (a collaboration setup with his former Liverpool teammate Steve McManaman), he has seen success in this too, with his most notable victory being winning the ‘Queen Elizabeth the Queen Mother Celebration Chase’ in 2003 with their horse Seebald

It’s clear Robbie wants to always succeed in everything he does, whether it's playing professional football in the most competitive league in the world or creating and managing a successful property investment portfolio.

Undoubtedly into the world of impact investing, Robbie strives to give back to the community, educating ambitious individuals to become successful property investors and supporting young individuals achieve their sports and educational goals.

Whether you’re a Liverpool fan or not, it’s hard to argue the fact Robbie Fowler is proving to be a successful investor. 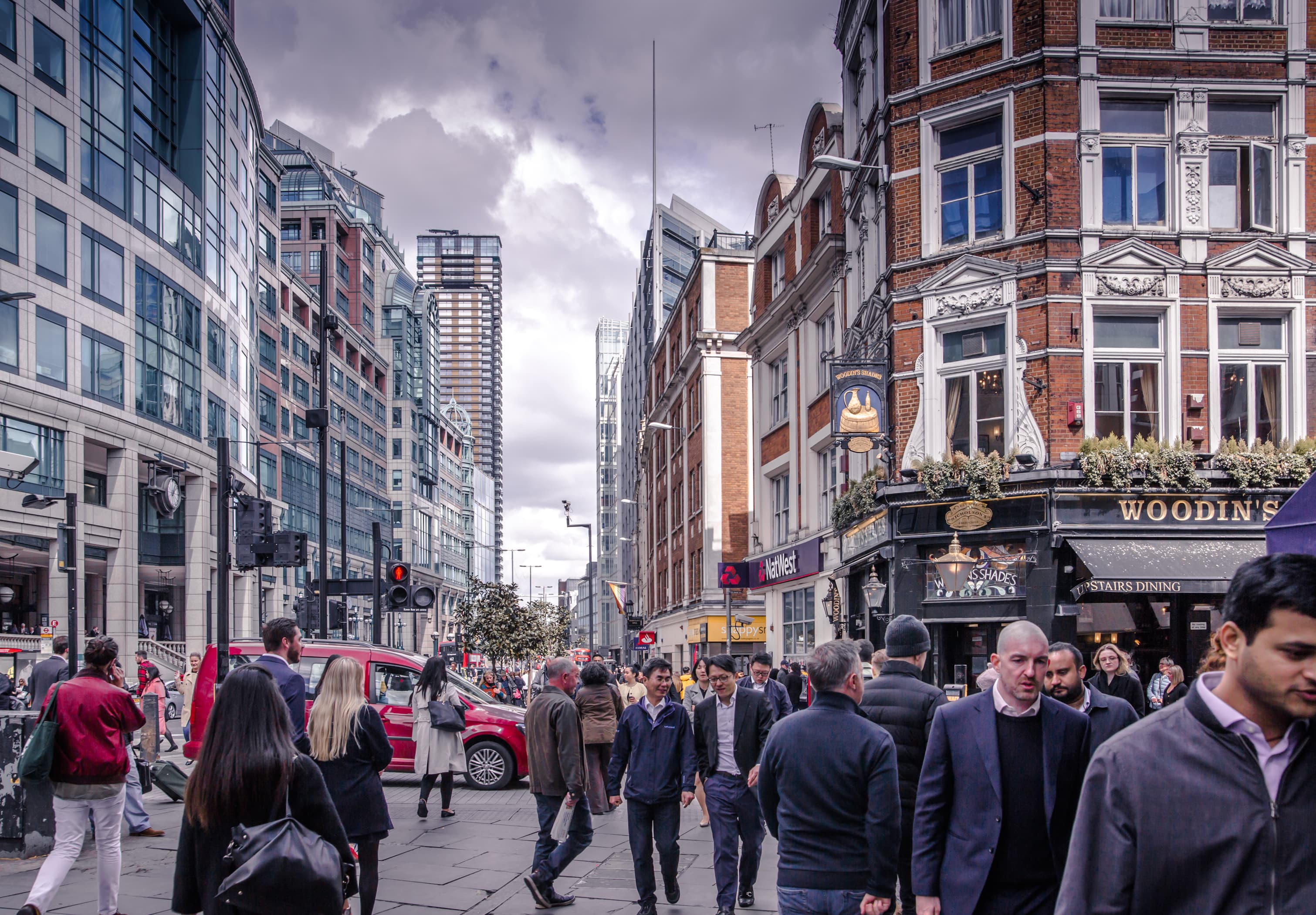