Non-profit making company Water.org has recently completed a US$11m impact investing pilot project and has already secured US33m in a new fund which it hopes will reach US$50m.

It has formed a new entity to provide investment capital to microfinance companies that provide loans to low-income consumers at affordable rates for water, sanitation and hygiene upgrades in their homes.

This is notable in itself, as a good example of a typical impact investment initiative, to fund projects or businesses which have a positive social effect.

But what’s particularly striking is that Water.org was the result of a merger in 2009 of Water Partners and The H20 Africa Foundation. The latter, an NGO formed to raise awareness about clean water initiatives in Africa, was founded not by some philanthropically minded hedge fund manager, but by Hollywood star Matt Damon.

And he is by no means the only showbiz giant to move into impact investing.

Leornado DiCaprio, for example, is building a pioneering, sustainable resort on a private island off the coat of Belize, with a focus on restoring the island’s natural resources. It features homes and villas built with sustainable and local materials and renewable energy, electric vehicles and innovative water and waste treatment systems.

One of the most successful celebrity impact investors, however, is US actress Jessica Alba, who co-founded ethical skin care firm Honest in 2011. The company is now valued at more than US$1bn. Alba has also invested in mindfulness app Headspace and Honor senior home care. She is ranked as one of the US’s richest self-made women.

She wants her money to make an impact and is quoted by Forbes magazine as saying:

"If we really want to make a difference in the world and people's health, it's billions and billions of dollars, not just one."

This is significant for a number of reasons, not least because of the age of these celebrity investors: Matt Damon was born in 1970, Leonard DiCaprio in 1974, and Jessica Alba in 1981. This puts them in the so-called Millennial and Generation X categories – an important demographic driving impact investing.

Younger people always tend to be more idealistic, wanting to make a difference and change the world for the better. What’s changed is that so many more of them have the financial means to do that - as well as the knowledge.

The internet and advances in fintech have brought wider investment opportunities and greater control over their own investment decisions at the same time as it has done away with much of the mystique surrounding investments. It has also given them an immensely powerful research tool, allowing them to inform themselves on social issues and to explore which businesses are truly doing something to address them.

Their involvement in impact investing is likely to snowball. In a white paper 'Mobilizing Private Wealth for Public Good', multinational investment bank UBS points out that globally, over the next 20 years, some 460 billionaires will be leaving US$2.1trn to their heirs and impact investing is especially popular with millennials.

And in a report 'Investor Motivations for Impact: a behavioural examination', Barclays Bank found that millennials are the most active age group when it comes to impact investing. It took data collected for research from 2015 with approximately 2,000 investors and data collected in 2017 by the Advisory Group to the UK Government from 1,000 UK investors.

As the Barclays report puts it:

“At the same time, they’re set to benefit from a significant intergenerational wealth transfer from Baby Boomers (those currently aged approximately 55-78), and so it’s no wonder they’re receiving so much attention: they have the potential to completely re-shape the wealth and investment management industry.’’

The celebrities who are now putting their money into impact investments are representative of these generations. More than that, they constitute a powerful role model and will encourage thousands – maybe millions – more younger investors, who are far from being millionaires, to also invest for impact.

But there is another reason why the participation of celebrities should make us sit up and take notice. These people were extremely wealthy before they made impact investments and so they will have had access to some of the most sophisticated financial advice that money can buy. Sure, they are driven by philanthropic concerns, but they also want to protect their wealth and it will have been pointed out to them that impact investments are good for the bank balance as well as the conscience.

For example, a survey by the Global Impact Investing Network (GIIN) and JPMorgan has found that 55% of impact investment opportunities result in competitive, market rate returns.

More than 2,200 academic studies over the past 40 years have analysed the relationship between environmental, social and governance (ESG) factors and corporate financial performance. According to a meta-study by Friede & Busch, more than 90% of them have found that ESG factors have a positive or neutral impact on financial returns.

“The results show that the business case for ESG investing is empirically very well founded.’’

And since 1990, the MSCI KLD 400 Social index, of companies with strong sustainability profiles, has outperformed the S&P 500, with annualised returns of 11.2% against 10.7%.

“I use a sample of socially responsible stock mutual funds matched to randomly selected conventional funds of similar net assets to investigate differences in characteristics of assets held, portfolio diversification, and variable effects of diversification on investment performance. I find that socially responsible funds do not differ significantly from conventional funds in terms of any of these attributes. Moreover, the effect of diversification on investment performance is not different between the two groups.’’

All this will have been made clear to the celebrities who are putting their money into impact investments. Their involvement is significant because it is an endorsement of the financial value of such investments, because they point to a growing involvement of younger generations in impact investing - and because they are important role models who will undoubtedly encourage others to follow suit. 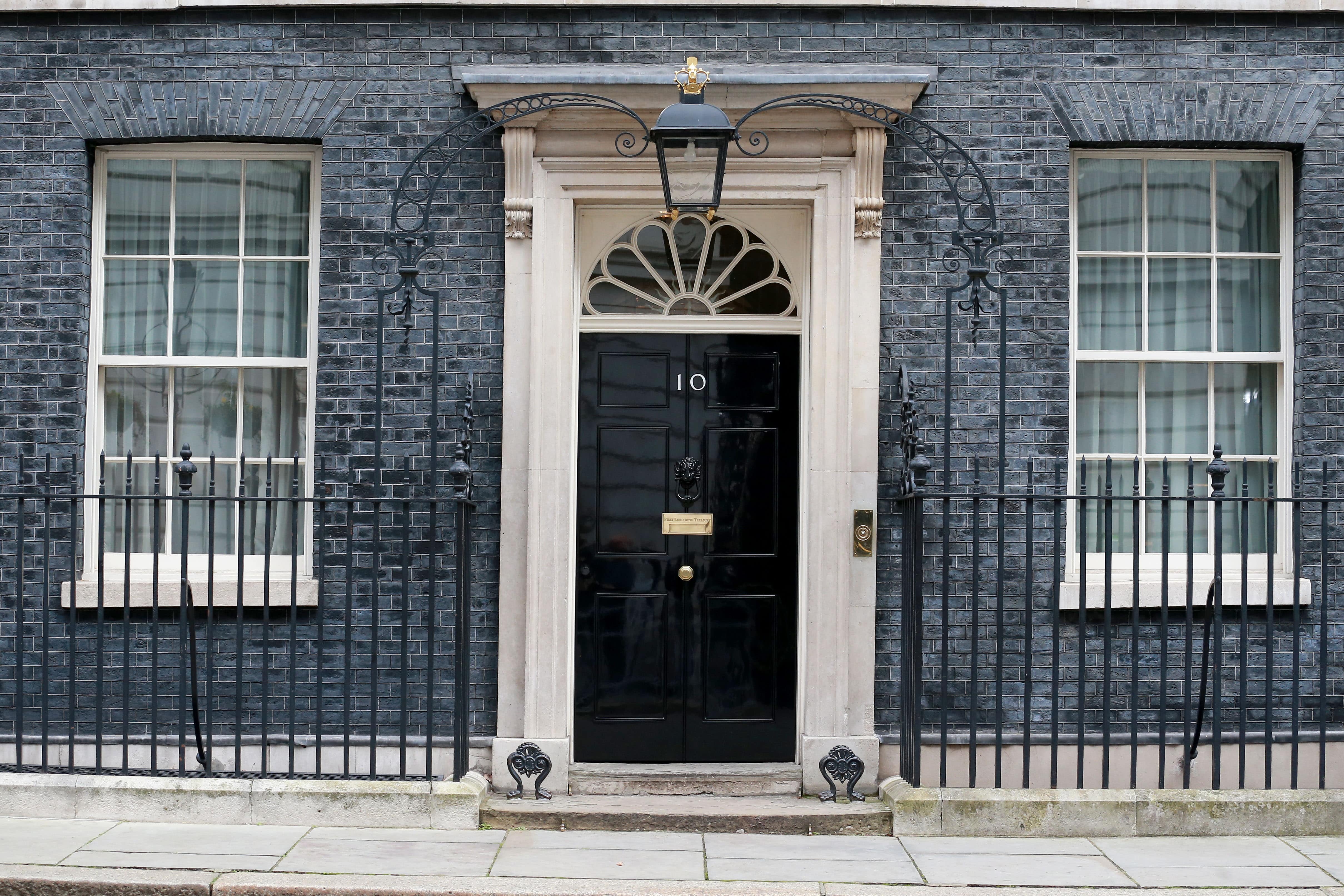