With the end of the tax year looming ever near, we have been receiving a lot of questions about tax efficient investing - especially in regards to the Enterprise Investment Scheme (EIS).

We're big supporters of the various Venture Capital Schemes, which includes EIS, and we’re keen on educating our investors and wider networks as to how they can best be used to support innovative high growth businesses.

While EIS is a well-established scheme, it is one that still doesn't have the level of awareness in the ‘wider world’ that it deserves, so today’s piece is aiming to provide an insight into some of the more specific points by answering 10 of the top questions we get asked frequently.

1. How are EIS dividends taxed?

While EIS offers a number of attractive tax reliefs when investing into early stage companies, if dividends are paid these are taxed as normal.

However, it is worth noting for early stage businesses that qualify for EIS investment, dividends are rarely paid, as the main income is generally reinvested into the company to fuel further growth.

This is one key difference between EIS and Venture Capital Trusts (VCTs), as dividends on up to £200,000 from VCT investment are income tax free.

While not immediately eligible for exemption, as with most of the reliefs that are granted through EIS, shares in EIS eligible companies will generally become IHT exempt after being held for two years.

This is because, generally speaking, these shares qualify as eligible property for Business Property Relief (BPR) and as a result will become up to 100% IHT exempt after two years of holding.

It is also worth noting that the shares continue to be owned by the investor, so will still be included in their estate, meaning there is no need to relinquish control to qualify.

3. Can companies invest into EIS opportunities?

Companies are able to invest into EIS eligible companies, but the reliefs are only available to individuals. This means that anyone wishing to claim the tax reliefs offered through EIS opportunities must invest as an individual investor rather than through a company.

4. Can EIS relief be carried back?

This is a very important question at this time of the year. As the tax year is now drawing to a close, it is too late to invest and include it on your tax bill for this year. However, the good news is that it is possible to carry back reliefs with EIS.

The income tax relief that is offered through EIS can be claimed as though you made the investment in the preceding tax year, so you can claim back the tax that was paid in that year.

This is particularly useful as you can begin an investment into an eligible company now - a process that can take weeks or even months - without worrying that you will miss out your tax reliefs this year.

5. What is Capital Gains Tax deferral and how can I use it?

EIS investments offer deferral relief, which allows the capital gain liability to be deferred to the point of disposal of the EIS shares.

This is very interesting at this time of year if you know you will have a CGT liability in 2017/18 - if this is reinvested in EIS now, that gain will be viewed as having occurred when the shares are disposed after at least three years, in 2020/2021.

Then, because of the increase in CGT allowance for 2018 announced in November, this allows more of the capital gain to be exempt from tax when it is disposed, or it can be reinvested again to defer it further.

6. Have the EIS tax reliefs changed since the 2017 Autumn Budget?

All of the Venture Capital schemes were under scrutiny last year as part of the patient capital review, and many expected some withdrawal of the generous tax reliefs.

In November, with the Autumn Budget, we were pleasantly surprised to hear that rather than withdrawing support, it would instead be extended and even increased. This has not changed the levels of relief offered to the investor or company, but has changed the amount that can be invested or raised, allowing a larger total relief.

7. Are EIS investments covered by FSCS?

Unlike savings accounts or other deposit accounts offered by high street banks, investments into unlisted shares are not covered by the Financial Services Compensation Scheme (FSCS). Therefore, you couldn’t claim via the FSCS should an EIS investment fail.

Although these investments aren’t covered by FSCS, platforms and brokers offering investment into EIS eligible companies should be FCA authorised. This means that if the investment is not completed in a compliant way due to the neglect of the service provider, you could be compensated out of the FSCS, established and operated by the FCA.

8. How does EIS loss relief work?

While EIS investments are not covered by the FSCS, there is some protection from loss in the form of EIS loss relief. If EIS shares are disposed of at any time for a loss, this can be set against the investor’s capital gains or income tax liability. This loss relief can be claimed either in the year of disposal or the previous year.

In the case that it is offset against income, the loss relief is claimed at the marginal rate of tax (20% for basic rate payers, increasing to 40% or 45% for higher and additional rate payers). The net effect is to limit the investment exposure to 38.5p in the £1 for a 45% taxpayer, if the shares were to essentially become worthless.

Alternatively, if the losses are offset against capital gains, the relief is applied as a capital loss in the same year, or carried forward to future years.

9. What happens if I dispose of my shares before holding them for three years?

EIS shares require you to hold them for three years to claim the full tax reliefs, but it may be possible that your shares are disposed of before this time, due to the company being sold.

If this happens, the relief that was claimed at the point of investment will be clawed back by multiplying the sale proceeds by the rate of relief obtained. The HMRC cannot claw back more than the original relief, therefore if the shares are sold at a profit the full relief will be withdrawn.

10. What does the recent Finance Bill mean for EIS?

Earlier today the Finance Bill was passed through the House of Lords that directly impacts on the EIS. The bill lays out the details announced in the Autumn Budget that there would be a new 'risk to capital' condition added to the eligibility for EIS investment (which will come into effect following the Finance Bill receiving Royal Assent on 15th March 2018).

The condition requires two characteristics for EIS eligible companies: they must have objectives to grow and develop their trade in the long-term, and there must be a significant risk that there will be a loss of capital of an amount greater than the net return.

While the specifics are not completely clear at the moment, the general focus is - investors should be investing into EIS-eligible companies with the primary focus being to support the company; the tax reliefs should simply be an incentive to do so.

We've touched on some of the most common EIS questions here, but this really is just the tip of the iceberg. We've talked extensively about the EIS tax reliefs for investors previously, and our guide provides a fantastic introductory overview of the scheme. 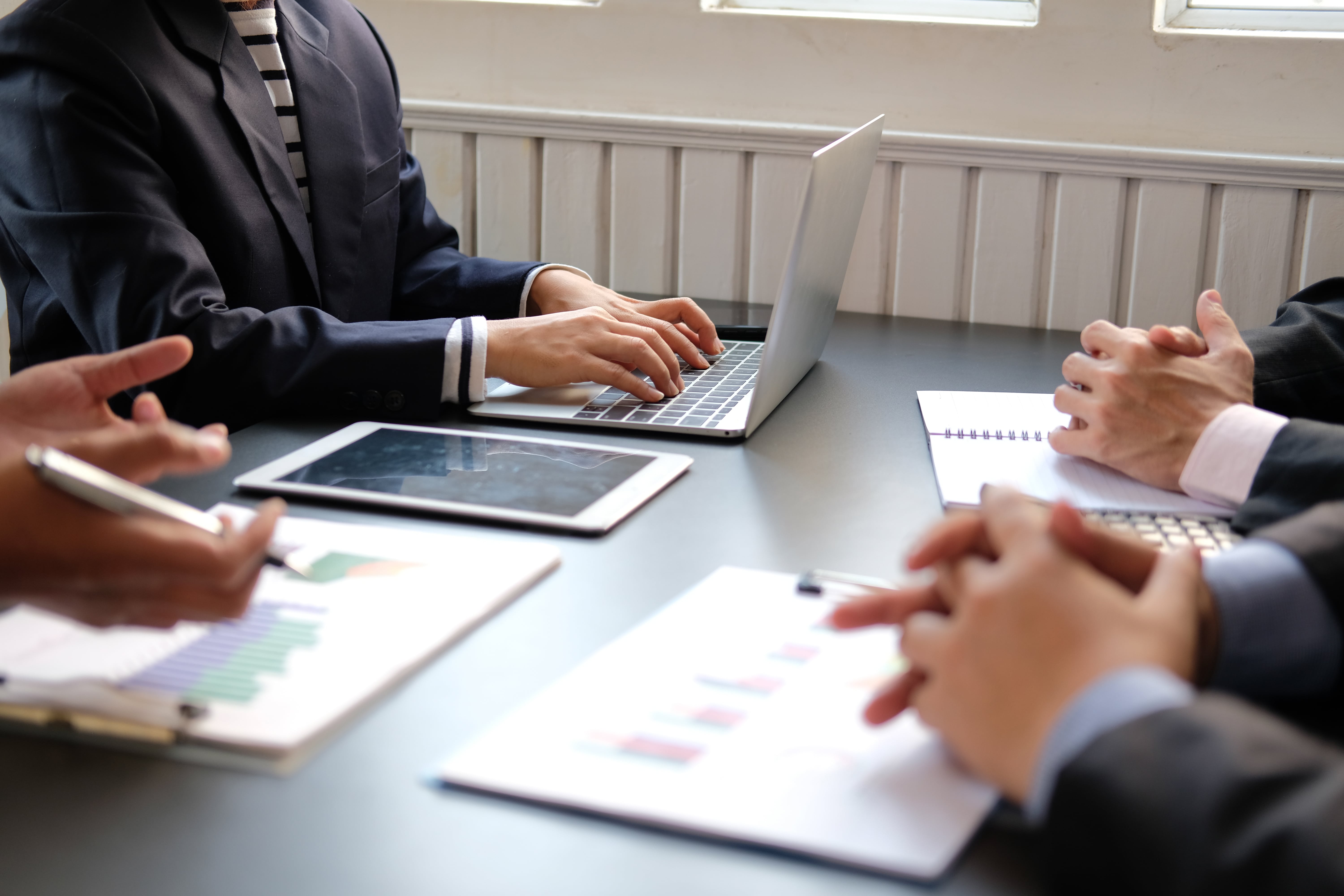 Why the EIS can play a pivotal role in retirement planning

The UK saving surge: striking the balance between saving and investing